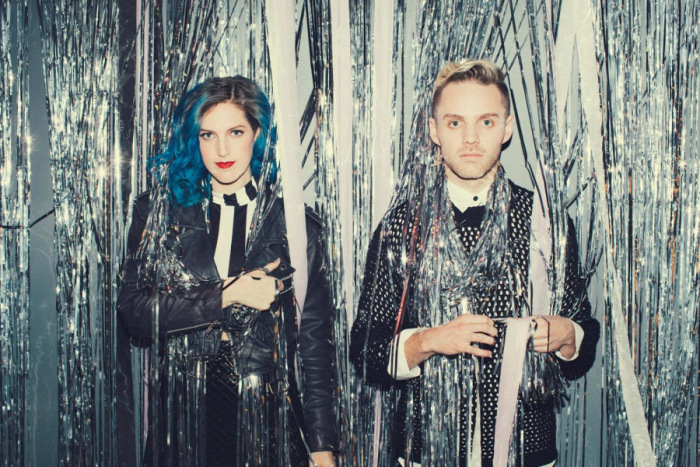 Based on this remix, it is apparent that MS MR and CHVRCHES would make beautiful babies. MS MR (pronounced Miss Mister) is a New-York based duo consisting of a female vocalist and male producer. Their sound can be described as indie pop with some dark wave elements. “Hurricane” is the title track from their debut album, Secondhand Rapture, released May 14, 2013. This track is remixed into an upbeat, Madonna-esque, 80′s pop ballad by the Scottish synthpop trio, CHVRCHES. Their debut album, The Bones Of What You Believe was released September 20, 2013.