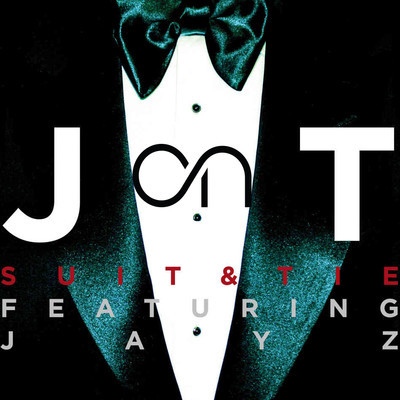 “Suit & Tie” has certainly seen its fair share of remixes; however, Oliver Nelson puts a funky, chillwave twist to the pop hit that begs for attention. The nu-disco beats and decelerated vocals give the track more depth and frankly make it more enjoyable. 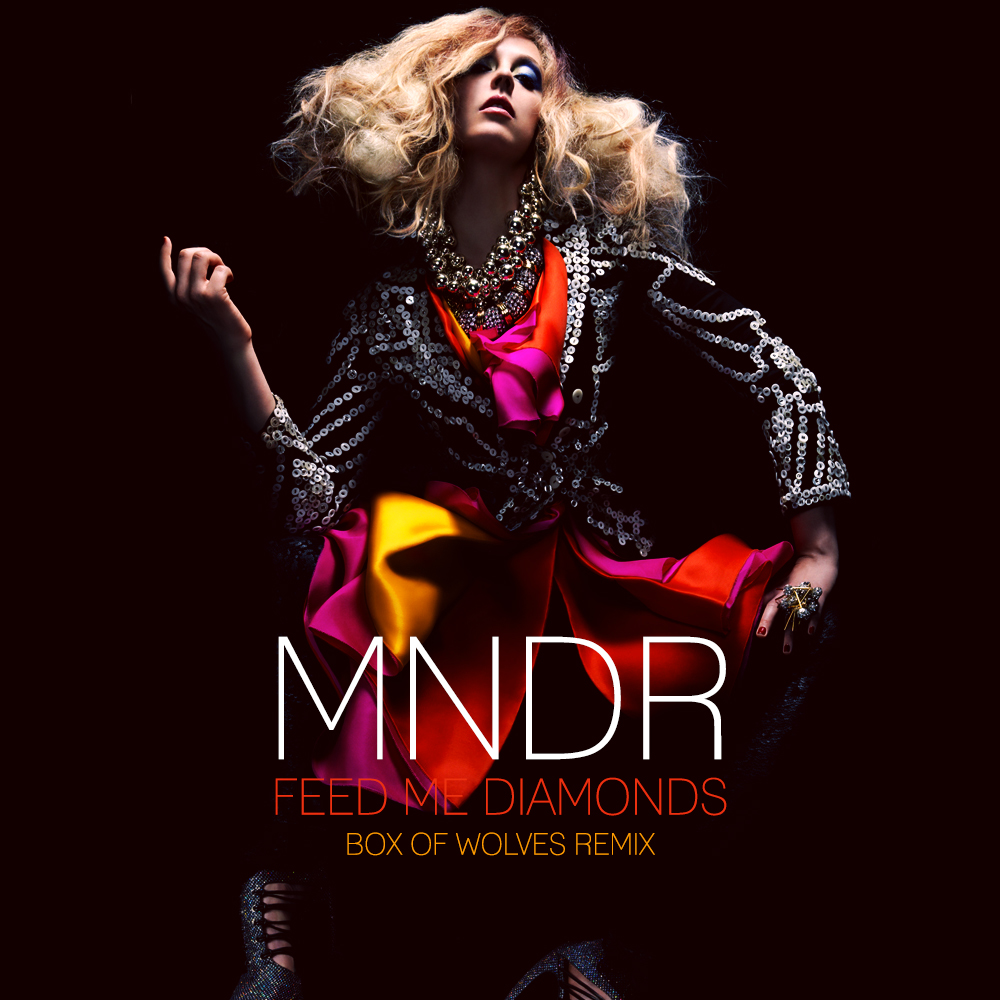 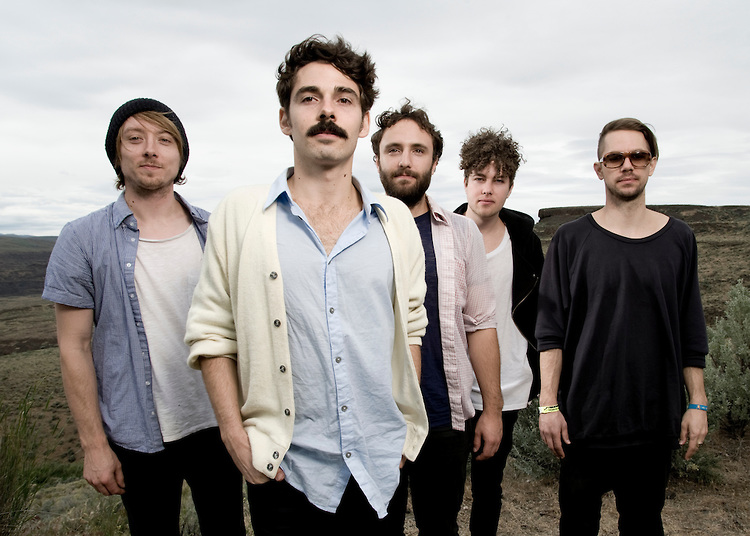 Pitchfork describes LA based indie rock band Local Natives as, “Afropop-influenced guitars with hyperactive drumming and hooky three-part harmonies.” After seeing them twice in concert, it’s undeniable that their passion, talent, and harmonies leave their audiences captivated and wanting more. “Breakers” is the first single from their second album, Hummingbird, which was released back in January. Superhumanoids remixed this track with melodic dream-pop sequences that make you wish like you were running on a beach in slow motion…Baywatch style. 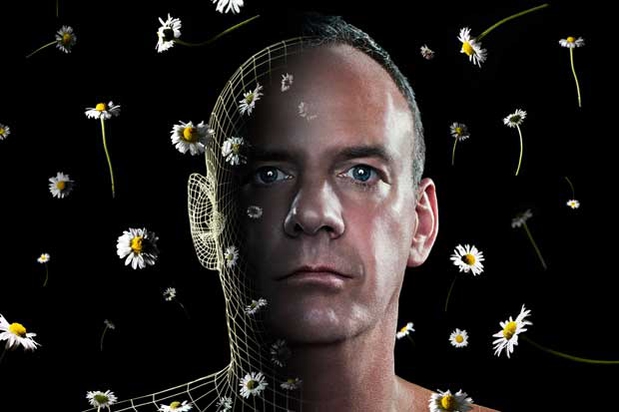 “Praise You” was released as the third single from Fatboy Slim‘s second studio album, You’ve Come a Long Way, Baby, in 1999. This big beat hit is reinvented with a chilled out electro vibe with the addition of a soothing orchestral opening sequence that provides an excellent progression to the heart of the song. The producers of the remix consists of two music making, tea drinking, boys from the Shire, known as Maribou State. 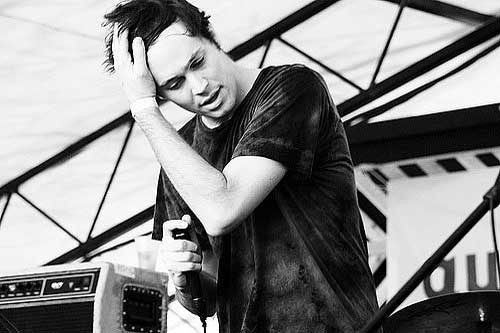 Washed Out killed it last night at FYF! It was an experience for the senses characterized by chillwave synths, dream-pop sequences, twinkling lights, and the aroma of marijuana wafting through the air. It was indie heaven to say the least. Front man, Ernest Greene, played notable songs such as, “New Theory,” “Amor Fati,” “Feel It All Around,” as well as the new single, “It All Feels Right” from his most recent album, Paracosm, released August 13th. This remix by RAC delivers soothing and relaxing vibes likely to trigger warm feelings of sublime nostalgia. It is featured on Remix Artist Collectives‘s second remix album, RAC Vol.2.