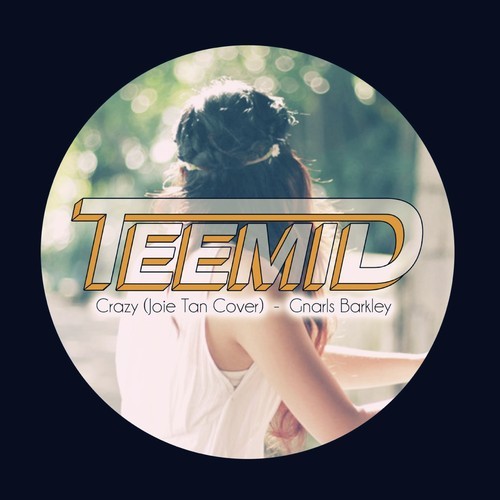 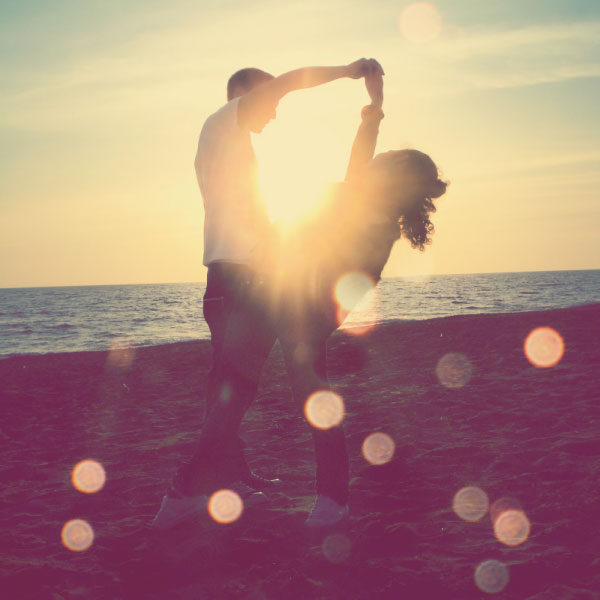 London Grammar is an electro/indie-pop trio from Nottingham, England. Their music has been described as “a blend of ambient, ethereal and classical sounds” with emotionally driven guitar, vocals, and lyrics. Lead singer Hannah Reid‘s powerful voice has previously been compared to the fabulous Florence Welch of Florence and the Machine. JOBE, another artist from the UK, gives this song a deep house remake with thumping drums, brooding vocals, and a rumbling bassline guaranteed to initiate shivers. The original of this track is featured on London Grammar‘s debut album, If You Wait, released September 9th. They are also performing tonight at the Troubadour in West Hollywood with Jaymes Young.