First Aid Kit – Winter Is All Over (Baauer Remix) 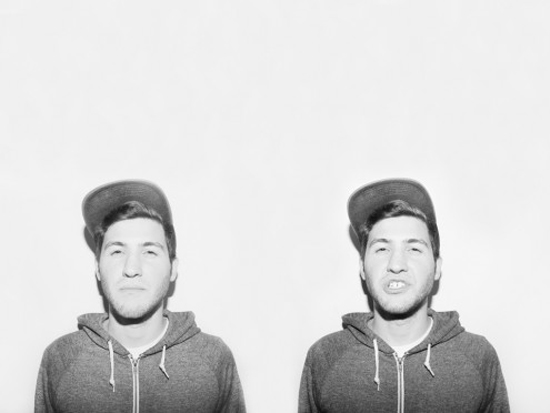 These two may seem like an unlikely pairing; however, the fusion of First Aid Kit‘s folky female vocals and Baauer‘s trap beats make a wonderful addition to the musical marriage known as folk-step. First Aid Kit‘s vocal harmonies and woodsy, folk-influenced songwriting take influence from the likes of Fleet Foxes and Joanna Newsom. ”Winter Is All Over You” received an electronic rework from the “Harlem Shake” master himself including chopped vocals and some serious bass. Enjoy the free remix.