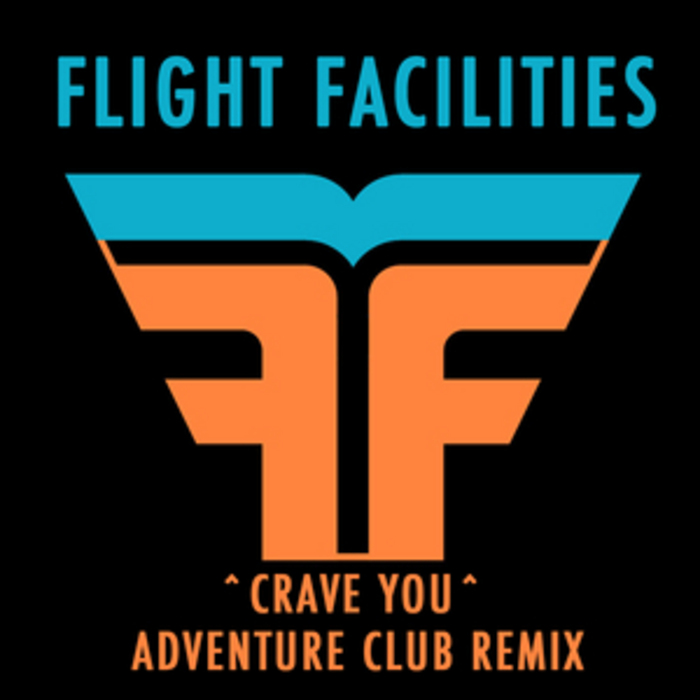 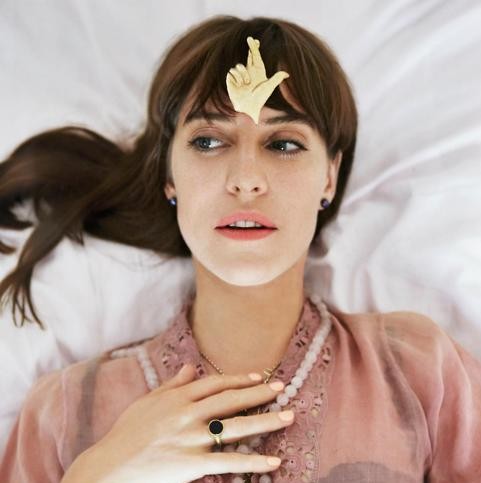 Armin van Buuren ft. Trevor Guthrie – This Is What It Feels Like (W&W Remix) 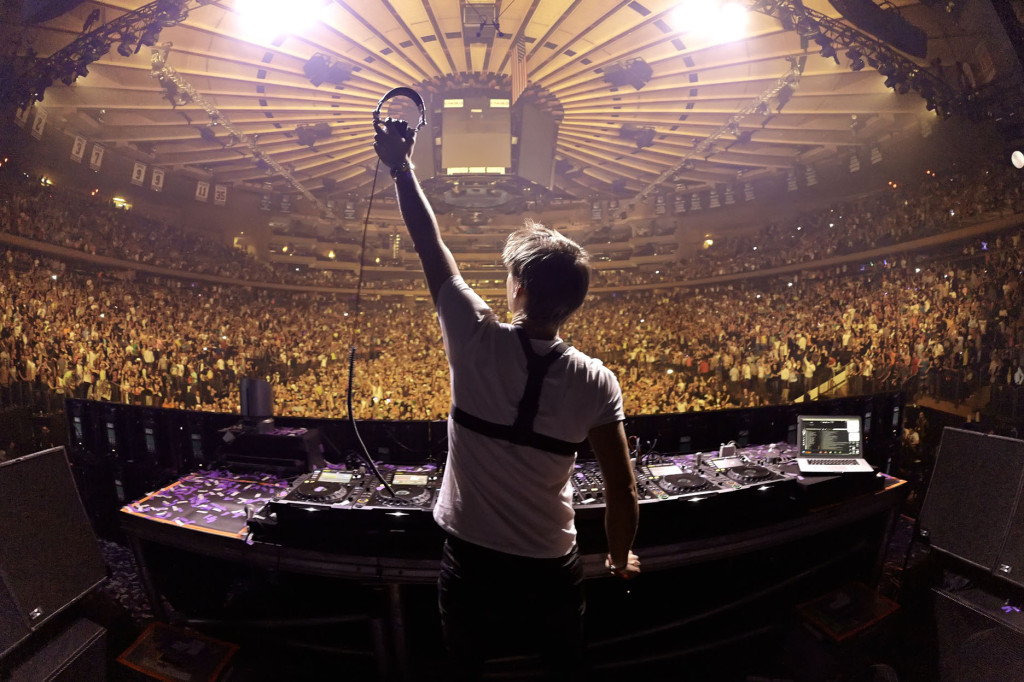 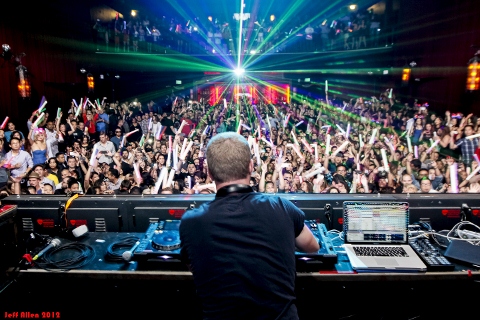